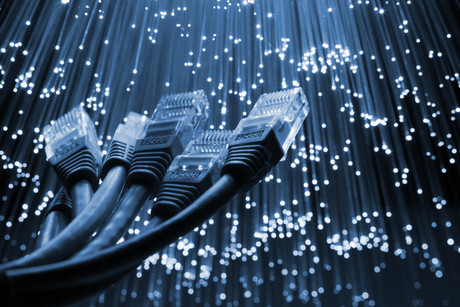 New Zealand (NZ) is leading the charge in fibre adoption, with 44% of consumers now primarily accessing internet through a fibre connection, according to the International Data Corporation (IDC).

The rate is more than double the global average and puts NZ second only to Japan at 45%.

Despite the worldwide average staying the same as it was in 2018, IDC said NZ consumer adoption increased 11% this year.

IDC also said the high fibre adoption rates reflect the success of NZ’s fibre rollout — the first stage of which is set to be completed by the end of this year. Currently, 78% of NZ consumers can access ultra-fast broadband and the government hopes to bring improved broadband to 99.8% of NZ’s population by 2023.

Xu said that there is a lot of opportunity for internet service providers (ISPs) to develop a market in this space with many viable options for different customers.

“Fibre is by far the fastest type of residential internet connection in New Zealand at the moment, but mobile tethering and fixed wireless are viable alternatives. With Spark and Vodafone launching 5G networks in 2019, IDC expects to see these retailers start to offer faster fixed wireless broadband and mobile data plans in urban areas as the speed and capacity on their networks improve,” he added.

Xu believes better connectivity will be a strong driver for digitalised lifestyles in NZ and improved mobile connectivity will help consumers adopt smarter devices and potentially have less reliance on a fixed connection — allowing for activities such as remote working. This poses a challenge to traditional network cable wholesalers which will need to clearly define the strengths of their established products, or develop new innovative products, to meet customer demand.