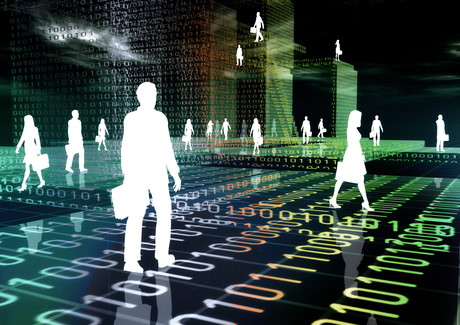 The results of a new study about the use of open source in digital innovation in the Asia–Pacific region have been released by Red Hat.

Research for the ‘Open Source Drives Digital Innovation’ study was carried out by Forrester Consulting and surveyed 455 CIOs and senior IT decision-makers from nine countries.

It found that around half of the respondents from Australia have either implemented or plan to expand open source.

More IT decision-makers are turning to open source to drive better efficiency and digital innovation, as its flexibility enables organisations to build new customer experiences, services and products more quickly.

“It is encouraging to see that more than half of the respondents from Australia have now implemented or are looking to expand their open source architecture,” said Max McLaren, regional vice president and general manager, ANZ, at Red Hat.

“I believe that the knock-on effects of this, in terms of product development and enhanced service delivery, can prove to be beneficial for enterprises across a range of industries in Australia.”

The main priority of Australian survey respondents was to consolidate systems to create a single customer view (59%).

The research predicts that over the next two to three years, the role of open source will accelerate. It may increase by 51% in agile hybrid cloud infrastructure and by 37% in application integration and API management. This can enable organisations and developers to rapidly develop, deploy, implement and guard modern applications.

This research was commissioned by Red Hat and completed in September 2016. Forrester Consulting conducted a computer-assisted telephone interviewing (CATI) survey of senior IT decision-makers and CIOs across nine countries in the Asia–Pacific (Australia, China, Indonesia, India, Japan, Korea, Malaysia, Singapore and Taiwan) region. The custom survey was completed with organisations having 1000 or more employees. Survey respondents included are from organisations in the financial services, government, healthcare and telecommunication industries.

The third Queensland regional science and innovation hub has been launched in Cairns, boosting...

Symposium explores the application and effects of data

Flinders University is hosting a symposium on the creative assessment of data's application...