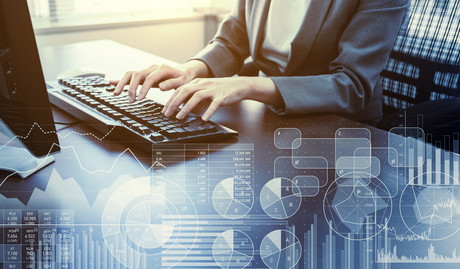 The result was likely driven by increased demand in the commercial segment, combined with trade tensions between the United States and China, IDC believes.

IDC Worldwide Mobile Device Trackers’ Research Manager Jitesh Ubrani said: “With higher tariffs on the horizon PC makers once again began to push additional inventory during the quarter though the process was a bit more difficult as many faced supply constraints from Intel, leaving AMD with more room to grow.

“The trade tensions are also leading to changes in the supply chain as most notebook manufacturers are now prepared to move production to other countries in Asia, such as Taiwan and Vietnam.”

IDC Devices and Displays Research Vice President Linn Huang added that: “Commercial demand should accelerate as enterprises work through the remainder of their Windows 10 migration.

“The number of months until the end of service (EOS) date of Windows 7 can be counted on one hand. With 14 January 2020 drawing nigh, the commercial market should be able to digest the extra inventory over the next several quarters. Supply constraints may loom in subsequent quarters, so excess may not be a bad position for channel inventory through the remainder of the year,” he said.

Of computer manufacturers, Lenovo continues to dominate the market. In fact, almost one in four PCs shipped during 3Q19 were from Lenovo or one of its subsidiaries.

HP was a close second, having shipped 16.8 million PCs last quarter and achieving the fastest year-on-year growth among the top five companies.

Finally, Apple and Acer’s shipments both declined, with only 9.4 million units shipped between them. Despite Acer’s 7.2% decrease, which was partly due to a shortage in Intel processors, IDC said Acer is still one of the stronger players in the Chromebook segments.