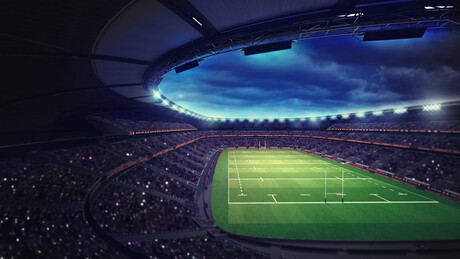 Queensland Rugby League (QRL) has invested in a new enterprise software solution from TechnologyOne, a home-grown Queensland enterprise software company. QRL said its team behind the scenes has improved its game as a result of the new technology, developing better financial speed, agility and accuracy and in turn improving the organisation’s long-term financial profitability and sustainability. QRL is responsible for the administration and development of the game throughout the state, ranging from the Maroons State of Origin team through to the football clubs in the Torres Strait.

An internal push to modernise its operations and improve efficiency and accountability meant QRL needed better back-end technology systems. Having outgrown its existing finance, HR and payroll software, it went to market in mid-2018 to find a replacement. Graham Maher, QRL Chief Financial Officer, said the company has 35 cost centres across the state, and needed a platform that could give those budget holders ownership so they could make decisions about program delivery without having to consult a member of the Senior Leadership Team or the Finance team.

“We partner with some of the best-known brands in the world, organisations like Shell, BHP, Lion and PUMA, but our processes were letting us down. There was a lot of manual, paper-based activities and duplication. Our speed of decision-making was not where it needed to be,” Maher said.

After requesting proposals and assessing the tenders, QRL selected TechnologyOne’s Australian Software-as-a-Service (SaaS) solution, OneCorporate. The new systems went live in April 2019, with Maher stating that financial reporting is now more meaningful and accessible across QRL, leading to better decision-making and fewer bottlenecks across the organisation. Maher added that the new system enables users to measure the cost of a particular game in a particular round, through the program ledger functionality within TechnologyOne. Users can also see what it costs to move a particular team around the state at any given point in time.

“If you’re putting together a draw and you want to move a team from Cairns to Rockhampton, or Brisbane to PNG — and it costs 25% more to do it in one month compared to another — visibility of those costs adds flexibility to decision-making. Rather than wait for finance to give them the numbers, interrogate them and propose options for decision — budget owners come to us now with solutions around funding and program delivery. They’ve already done the work to identify savings and potentially repurpose them to other delivery programs. Externally, it’s also given QRL suppliers confidence in getting paid on time, every time,” Maher said.