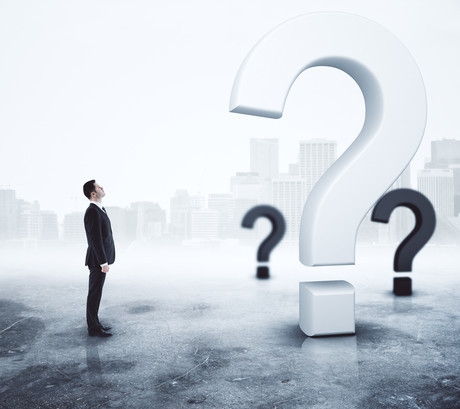 nbn co’s new CEO Stephen Rue has been selected to finish the job and keep the business on the path the government and nbn co has set for it, but his appointment raises questions about its direction after the rollout is complete, according to telecoms analyst Paul Budde.

The company announced on Tuesday that current CFO Stephen Rue will take over from outgoing chief Stephen Morrow, starting from 1 September.

“The internal appointment of Stephen Rue clearly indicates that neither the government nor the nbn company are planning any changes, no talks about write-downs, no upcoming privatisation or any discussion on the splitting of the company along technology lines or anything else,” Budde said in a blog post.

“The message is ‘steady as you go’, continuing on the path the government and nbn co have set out for their broadband business.”

Budde said that while it makes sense to concentrate on finishing the job for now, the questions relating to the company’s finances and its longer-term future remain. Finding a resolution will take years of preparation, and the safe hire of Rue could further delay their implementation.

“There is a clear need for further investments to bring the network up to scratch and the question is who is going to do this,” Budde said.

“Will the nbn company do that or will the government privatise this company? Who will then buy or be allowed to buy it and will they invest further? Without regulations this will then concentrate on the more affluent parts of the country and what would that mean for the rest of the country?”

Longer term, questions remain over whether the government will proceed with a split-up and privatisation of the nbn along technology lines. Budde said this approach “would be a real disaster” as it has the potential to create brand new monopolies.

More immediately, with the nbn rollout nearing completion, smaller players are likely to be squeezed out of the market, leading to consolidation and closures among smaller retail service providers, Budde said.

“Without a clear direction of where the nbn will go after it has completed its rollout more problems will arrive. These are issues that do need to be resolved and we even don’t have a robust debate on these issues as the government is shying away from any discussion on this,” Budde said.

“The ACCC as well as the industry has at several occasions asked the government to start the dialogue but so far at no avail and there is very little chance that this will happen before the next federal election.”

The selection of Rue has been more warmly received by the telecoms industry. Industry body the Communications Alliance welcomed Rue’s appointment.

“We congratulate Stephen on his selection to what is one of Australia’s most important infrastructure roles and wish him and his team every success during the remainder of the network rollout,” Communications Alliance CEO John Stanton said in a statement.

“The appointment comes at a time of accelerating deployment and significantly improving performance metrics from the national network builder. These laudable improvements are testimony to the leadership efforts of Bill Morrow and the efforts of everyone at nbn co. We have enjoyed the opportunity to work with Bill and extend our best wishes to him in future endeavours.”

Separately, the Telecommunications Industry Ombudsman has expressed its support for ACMA’s recently published statement of approach to enforcing new nbn migration rules aimed at reducing complaints associated with connections to the network.

“The Telecommunications Industry Ombudsman supports the ACMA’s statement of approach which gives clear guidance to telcos about its expectations under the new rules, and provides a strong framework to support dispute resolution.”

Fifty-seven per cent of IT leaders globally have seen budget cuts in the past 12 months,...