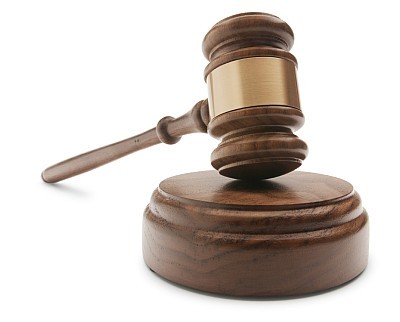 Sydney businesses POSnet and ECNEsoft have been compelled to back pay two visa holders nearly $34,500 between them after being found to have underpaid them during a 12-month period.

The two point-of-sale software and equipment companies, each controlled by Director Bum Soo Lee, were subject to a Fair Work Ombudsman investigation due to complaints from the two underpaid Korean nationals.

The companies were found to have breached minimum wage obligations by paying unlawfully low rates of between $6 and $24.

POSnet also breached annual leave pay obligations, failed to provide pay in lieu of notice of termination as required by law, and unlawfully engaged its worker as an intern for the first five months, paying flat hourly rates of just $6 and $11.

The two underpaid workers were on a 417 working holiday visa and a 485 temporary graduate visa respectively.

“We have no tolerance for employers who think they can pay unlawfully low flat rates of pay to migrant workers. A court-enforceable undertaking means that a company will not only have to pay back the money that is owed to their employees, but will also face ongoing close scrutiny by the FWO,” Fair Work Ombudsman Sandra Parker commented.

“Australia’s lawful rates of pay do not change because of visa status and any workers with concerns should contact the Fair Work Ombudsman.”

As part of their court-enforceable undertakings with the Ombudsman, the two companies have agreed to engage an external professional to complete audits of the pay and conditions of all employees during both this and next year.

Lee has also been instructed to check the pay and conditions of all workers in the nine other companies he directs, and report any underpayments to the ombudsman, while the two companies will make a combined contrition payment of $5000 to the Commonwealth Government’s Consolidated Revenue Fund.