Tech research details how businesses can save money on energy 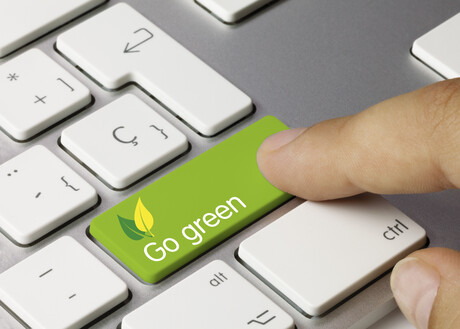 The Energy Efficiency Council, in partnership with CitySwitch, has released a report that outlines how office-based businesses can reduce their energy costs and environmental impacts by making simple choices such as which type of technology and equipment to use.

The report is underpinned by research about where these businesses should and can focus efforts to reduce energy consumption and operational expenditure. The research identified energy- and cost-saving opportunities for office-based businesses and office tenancies.

The research found that while servers and printers make up a substantial proportion of office tenants’ energy consumption, they are not covered under the Equipment Energy Efficiency (E3) program or Minimum Energy Performance Standards (MEPS). This means that office-based businesses may be wasting energy while operating this type of equipment, as they are unaware that some equipment options are much less efficient than others. For example, some inkjet printers use up to 90% less energy and power than comparable laser printers.

Craig Heckenberg, Managing Director of Epson Australia, noted that printers and copiers account for the largest power draw of any single device after computers and servers.

“If a business is looking to reduce its operational expenditure and improve its environmental footprint, then investing in inkjet printers, particularly when they use 90% less electricity than laser printers, makes a lot of sense on every level,” said Heckenberg.

The report revealed that lighting makes up the greatest proportion of energy use within office tenancies, with only 60% of surveyed tenancies having undertaken an LED upgrade, making it a significant opportunity to reduce electricity bills. While other energy-using equipment — such as air conditioners and computers — are covered under the E3 and MEPS programs, many offices would benefit from undertaking targeted equipment procurement programs that preference six-star plus purchases or leases.

“IT equipment accounts for almost half the energy consumption in an office tenancy, yet printers and servers don’t have energy performance labelling, making it much harder for consumers to make the energy-efficient choice at time of purchase,” said Luke Menzel, Chief Executive Officer of the Energy Efficiency Council.