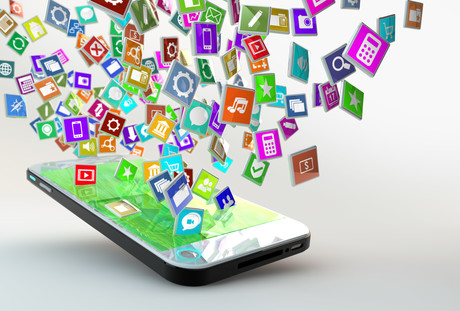 ACMA’s new telecommunications complaint handling requirements appear to have borne fruit, with telecom service providers reporting a significant drop in complaints during the year since they were introduced.

Telcos received a total of 1.4 million complaints during FY19, the report shows. Complaint levels fell from a high of 124 complaints per 10,000 services in operation (SIOs) during the second quarter to 97 per 10,000 SIOs in the final quarter.

Over the course of the year the median time taken to resolve a complaint also decreased from six to five days. In addition, the proportion of complaints referred to the Telecommunications Industry Ombudsman has fallen to 5.4% from a peak of 10.9%.

Complaints about voice-only nbn service averaged 494 per 10,000 SIOs, representing the highest complaint rate of all services.

ACMA Chair Nerida O’Loughlin said the regulator has written to nbn providers requesting information about the root cause of these complaints and the action being taken to rectify them.

But she said overall the statistics show the progress the government and industry are making on improving customer service within the sector.

“Telco complaints data serves an important purpose for industry, consumers, government and the ACMA in understanding the issues being experienced by Australian consumers with their telecommunications services,” she said.

“It must be acknowledged, however, that complaint levels are still too high.”

The regulator has meanwhile ordered Optus to obtain an external audit of its compliance with ACMA’s record-keeping rules, after being forced to exclude Optus data from this year’s report due to multiple amendments of its data submissions, and ongoing data anomalies.

O’Loughlin said data from Optus will be included in future reports when ACMA is confident of its accuracy.

“A failure to provide accurate data reduces the validity of the information and impacts our ability to use it to make informed evidence-based decisions,” she said.

“We agree with the regulator that these data show that ongoing industry efforts to improve customer service, cooperation and customer experience are producing positive results,” he said.

“We do agree, however, that complaint levels remain higher than they should be — the industry is committed to continuing the current trend of improvement. We anticipate the revised Telecommunications Consumer Protections Industry Code, which came into force on 1 August, will continue to drive better results.”

We’re pleased to see that introduction of the ACMA’s new complaint handling rules seems to be making a tangible difference to the experience of Australian telco consumers,” she said.

“However, this is not a comprehensive solution to the issue of telco industry and there is still further work needed.”