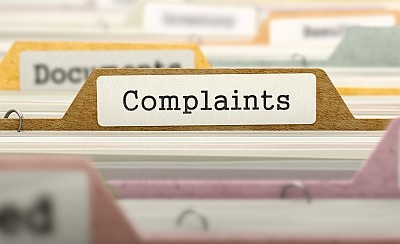 Complaints to the Telecommunications Industry Ombudsman (TIO) as a proportion of services in operation continued to decline year-on-year during the first calendar quarter, according to the Communications Alliance.

The industry body’s most recent Complaints in Context report shows that TIO complaints as a proportion of services in operation (SIOs) fell to 7.5 per 10,000 during the quarter.

But this is an increase from the average of 6.1 per 10,000 SIOs during the second half of 2018, the period covered in the TIO report published earlier this month which showed a 27.7% year-on-year reduction in complaints.

Communications Alliance CEO John Stanton said the quarter-on-quarter increase is largely the result of the typical seasonal increase in complaints following the Christmas period, noting that the level of complaints remains at the lowest rate since 2016.

“Some of our members have reported that the latest result has been influenced by adverse weather events and natural disasters. Nonetheless, we acknowledge there is more work to be done by all players in the supply chain to ensure a positive experience for Australian telecommunications consumers, including during transition from one network to another,” he said.

“The proposed upcoming registration of a revised and strengthened Telecommunications Consumer Protection Code by the industry regulator will provide additional consumer protections and an expanded Complaints in Context report, driving continued improvements through the co-regulatory system.”

Optus’s customer base submitted the highest proportion of complaints during the quarter out of the five operators tracked in the report at 9 per 10,000 SIO, followed by Telstra with 8.2, Vodafone with 3.1, and amaysim and Pivotel with 0.5 each.