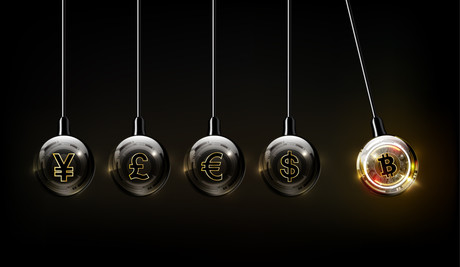 The Bitcoin Cash City conference will be held on 4–5 September at the Quayside Terminal in South Townsville.

The event will feature 26 guest speakers from across the Bitcoin Cash ecosystem, including Hayden Otto, CEO of Townsville-based BitcoinBCH.

The CIO of the local government of the city of Dublin, Ohio, in the US will also present details of a project to use Bitcoin Cash to reward and incentivise residents of the city.

A special guest at the conference will be Naomi Brockwell, a film and TV producer and presenter who has been making videos about bitcoin since 2013. Brockwell emcees some of the world’s largest blockchain conferences each year.