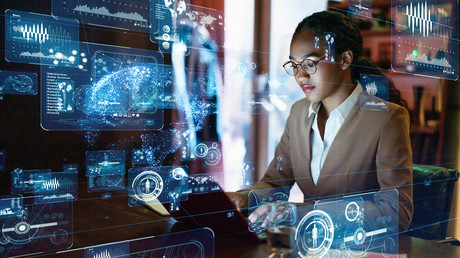 This need is particularly felt in the tech sector, where women hold just 25% of post-secondary IT qualifications in Australia, according to IT Professionals Australia.

International studies have cited a lack of information around technology career opportunities and insights as a key barrier to women joining the ICT workforce, and even if they do enter, lack of career advancement and poorer pay, workplace conditions and work/life balance prevent women from staying, IT Professionals Australia reported.

Lack of female role models, women in senior positions or women in the workplace in general were also considered obstacles to career advancement.

Further, women in ICT felt they’ve faced career penalties if they’ve worked part-time, taken maternity leave or had a career break and have also had to fight unconscious biases in hiring and decision-making processes, as well as reduced respect and recognition driven by gender stereotypes.

To help boost women’s confidence and ability to thrive in the industry, the Australian Computer Society held a series of events discussing the need for equal paternity leave, the importance of mental health and wellbeing outside the workplace and emerging roles and pathways available for women interested in pursuing or reskilling in an ICT career. A set of articles honouring and inspiring women in tech are also available via the International Women’s Day website.