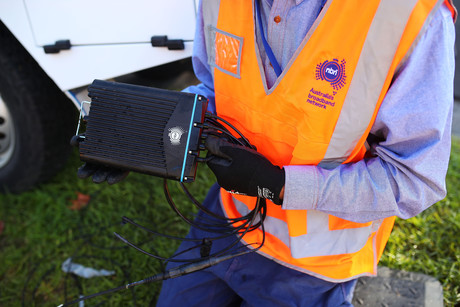 Total connections over the nbn grew by 400,000 during the final quarter of 2019 to 6.6 million, according to the ACCC’s latest Wholesale Market Indicators report.

The report shows an increase in the number of retail service providers connecting directly to the nbn. As of the end of the year there were at least 10 RSP groups directly connected to all 121 nbn points of interconnect, up from nine in the previous quarter.

Operators are now also acquiring more bandwidth per year, with the average connectivity virtual circuit raising from 1.8 Mbps to 1.92 Mbps.

But the trends were not all positive. The results also show an increase in the proportion of customers on lower speed (12 Mbps and 25 Mbps) plans, which grew to 65.5% of all services.

But the ACCC said this may be a result of the decisions by RSPs to shift their wholesale services from the 25 Mbps tier to the 12 Mbps tier following changes to wholesale pricing structures.

“The rise in bandwidth per user is also positive, as it should be resulting in a better experience for broadband consumers.”

But as Telecommunications Society (TelSoc) Vice President Laurie Patton noted earlier this month, there remains a large gulf between the number of premises considered ready to connect and the number of active premises, with consumers holding off on upgrading because they do not see the point.