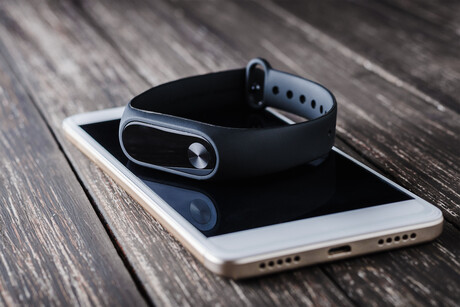 The ACCC is seeking feedback from interested parties about a proposed court-enforceable undertaking offered in Australia to the ACCC by Google, in relation to its proposed acquisition of Fitbit.

The proposed undertaking would require Google not use certain user data collected through Fitbit and Google wearables for Google’s advertising purposes for 10 years, with an option for the ACCC to extend this obligation by up to another 10 years.

The undertaking also requires Google to maintain access for third parties, such as health and fitness apps, to certain user data collected through Fitbit and Google wearable devices for 10 years, and maintain levels of interoperability between third-party wearables and Android smartphones for 10 years.

ACCC Chair Rod Sims said the feedback will help the ACCC decide whether the proposed behavioural remedy is capable of addressing competition concerns regarding this transaction.

“Our decision to begin consultation should not be interpreted as a signal that the ACCC will ultimately accept the undertaking and approve the transaction,” Sims said.

The ACCC released a statement of issues on 18 June 2020, highlighting concerns that Google would have the incentive to restrict rival wearables’ access to Google services such as Google Maps and the Google Play app store, or restrict their interoperability with Android smartphones.

There were also concerns that the proposed acquisition may allow Google to access unique and substantial health-related data that may improve the targeting capabilities of its advertising services.

“The ACCC is seeking feedback from industry and consumers on the long-term effectiveness and enforceability of Google’s behavioural undertaking to address the competition concerns raised by its proposed acquisition of Fitbit. The ACCC has not decided whether or not it will ultimately accept any undertaking,” Sims said.

The ACCC’s provisional decision date of 9 December 2020 will be delayed. As the ACCC undertakes its consultation process, a new decision date will be announced in due course. Google offered its proposed undertaking to the ACCC in November 2020. More information is available on the ACCC website.