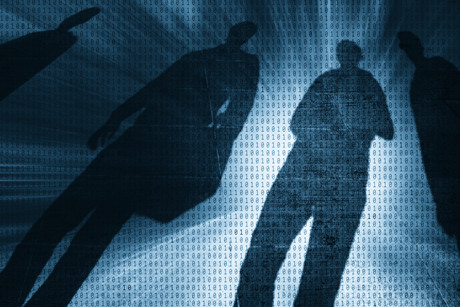 The Telerik UI for ASP.NET AJAX was developed by Bulgaria’s Telerik for Microsoft’s AJAX extensions.

Attackers are actively scanning for and attempting to exploit the vulnerability discovered in a number of Telerik products November 2019, which was the subject of a previous ACSC advisory.

The remote code execution attack requires knowledge of Telerik RadAsyncUpload encryption keys, which can be accessed via exploitation of vulnerabilities present in unpatched versions of Telerik software released between 2007 and 2017, the ACSC said.

Any unpatched installations should be updated ASAP and organisations should apply the recommended mitigations from Telerik.

Meanwhile, organisations that have used vulnerable versions of Telerik should look for signs of compromise by scanning for requests to the vulnerable resource — in this case HTTP POST requests to Telerik.Web.UI.WebResource.axd?type=rau. Organisations should also scan IIS web request and other web application logs for suspicious requests.

The ACSC is also urging organisations to implement complementary security controls such as segregating internet facing servers whenever possible and implementing other components of the Australian Signals Directorate's Essential Eight threat mitigation strategies.