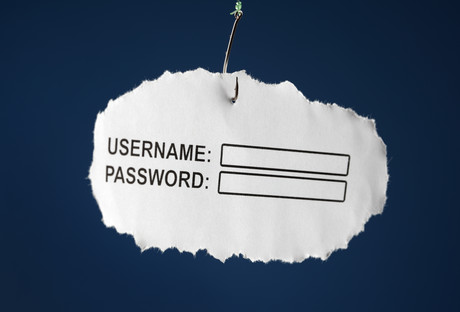 Australia facilitated just over 3% of the world’s phishing attacks in quarter two 2019, putting it at number seven in the top phishing hosting countries, according to digital risk management firm RSA.

The finding comes as part of RSA’s Quarterly Fraud Report, released on Tuesday, which aims to shed light on global cyber fraud trends.

The US continued to top the list, while Poland managed to drop out of the top 10, RSA said.

Despite Australia’s ‘high’ hosting rate, the country is targeted relatively little by phishing attacks, absorbing less than 1% of all attacks, while Canada, Spain and India represented 61% of the attack volume.

Overall RSA found phishing accounted for 37% of all fraud attacks last quarter, while rogue mobile apps made up 29% and brand abuse and Trojan horses each accounted for 17% of attacks.

Alarmingly, rogue mobile application-based attacks increased 191% in the first half of this year and financial malware, 80%.

In its report, RSA said it hopes its report helps increase consumer and organisations’ awareness of the current state of cybercrime and create a better understanding of how they can combat it more effectively.

The full report can be found via RSA’s website.

Two-thirds of IT security professionals in Australia reported an increase in both their...

Automated bots now account for nearly two-thirds of internet traffic, and are used for a variety...