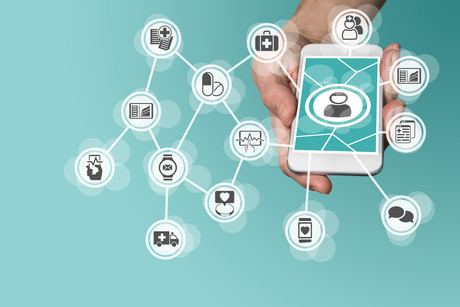 Almost half of Australians are concerned over the security and privacy of their digital health records (DHRs), according to a new report.

The report, commissioned by Philips, includes views from 1003 Australians surveyed as part of a larger study into the role digital health technology plays in improving the healthcare professional and patient experience.

Of the respondents, 25% said they would be more likely to use digital health technology if they had reassurance that their data would be secure.

Philips said the study indicated that giving patients access to their health data made them more likely to engage with it in a way that would improve the quality of care they received and their overall healthcare experience.

“In Australia, while some individuals are hesitant, many want to be empowered and have access to their digital health records,” said Philips’ Managing Director of Australia and New Zealand, Matt Moran.

“The benefits of this access are clear with patients feeling more empowered and in control of their health journey.”