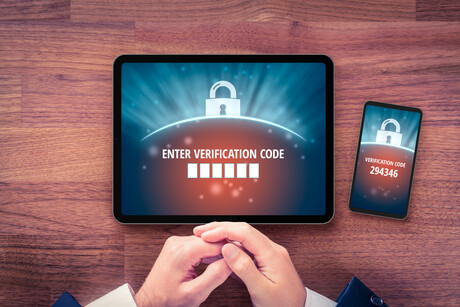 Demand for secure device authentication is to surge over the next five years, with revenue projected to reach US$8.4 billion by 2026, according to ABI Research.

Dimitrios Pavlakis, Industry Analyst at ABI Research, said the increase will cement the technology’s position as a top-tier investment priority for several key IoT markets — some of which are due to proliferate over the same period.

“As it currently stands, IoT is not a secure place for future deployments and both IoT players and digital security vendors are aware of that,” Pavlakis said.

“These are the prime focus of IoT vendors who capitalise on the emerging threat horizon to better position their services and explore new IoT monetisation models.”

Many IoT security vendors — such as Intel, Microsoft Azure and Amazon Web Services — are already taking advantage of the IoT investment surge, offering a multitude of flexible pricing models.

However, going forward, IoT authentication services will need to consider a plethora of variables, sharing both operational and connectivity as well as security characteristics, Pavlakis said.

“Just because cybersecurity investments need to enter deeper into the IoT deployment equation does not mean that operational variables will be left unaccounted,” he said.

“Bandwidth capacity, connectivity requirements, operational specifications, and device heterogeneity, digital footprint and processing power, edge-cloud dependencies, telemetry and intelligence are all key factors that need to be addressed to obtain a sustainable growth for the IoT going forward.”