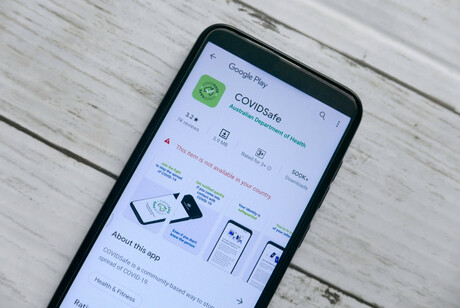 A recent update to the COVIDSafe app provides users with real-time statistics about the number of cases in Australia and in each state and territory.

Since the launch of the app, the Digital Transformation Agency (DTA) has made iterative enhancements to COVIDSafe, focusing on performance, privacy and accessibility.

The app has helped Australia’s manual contact tracers find and notify close contacts that were known to the person who tested positive. The iOS update for the app is now available, with the Android update soon to become available in the Google Play Store.

With the recent update, COVIDSafe provides up-to-date information about Australia’s response to COVID-19. Users can now be informed of developments across the country, while also benefiting from COVIDSafe’s contact tracing capability.

The update also improves battery performance on some Android devices, as the DTA has worked with Google to further optimise battery usage.

The DTA has also made the source code available for review and released the COVIDSafe Cryptography Specification, which helps explain how encryption within COVIDSafe works.

In response to user feedback, new statistics on COVID-19 in Australia are now available through the app. Users can access updated statistics about the total number of cases across Australia, including in each state or territory. This enables users to stay informed about recent developments, with easy access to user information.

COVIDSafe is a combination of the COVIDSafe app, which can be installed on mobile devices, and the Health Portal that state and territory health officials (contact tracers) use to identify close contacts. Improvements made to the app and Health Portal will also help contact tracers establish and identify close contacts. These improvements can compensate for Bluetooth performance variabilities on the mobile device if they occur.

The DTA has also updated the publicly available application source code for iOS in line with the recent release, with the Android code to be made available once the update is available in the Google Play Store. Users can provide direct feedback within the source code repository. The DTA is now working on the next update to the COVIDSafe app.