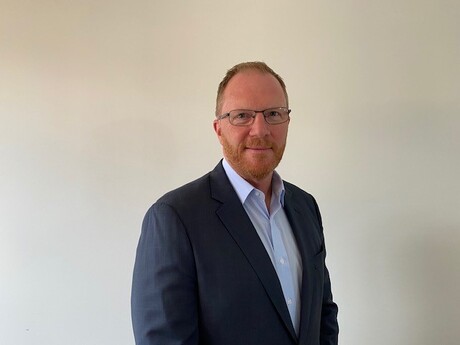 Cyber operations provider and consultant ParaFlare has appointed the ADF’s former Head of Information Warfare as a strategic advisor.

“I have known Marcus for over 20 years in both military and commercial life and we have mutual respect and trust, and a shared determination to make a difference in cyber space,” he said.

“I’m passionate about what ParaFlare does, as I strongly believe active cyber defence is a critical and vital function in the protection of businesses and critical infrastructure,” he said.

“This is a specialist discipline within cybersecurity, and I’ve seen only a handful of providers in Australia with the credentials to deliver.”

New research from Knowbe4 indicates that the banking and financial services industries are...