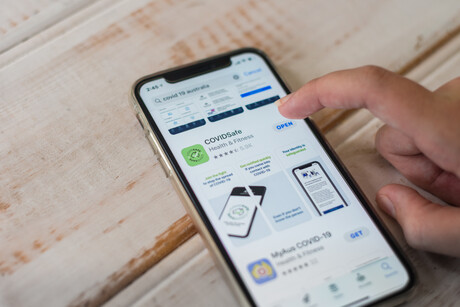 The Australian Government has released a new update for the COVIDSafe app, as part of an ongoing effort to improve the app’s usability and availability.

With this latest release, residents of Australian external territories, including Norfolk Island, will be able to download and use the app, as will people using an international mobile phone number.

This improved availability will help the government in its quest to subscribe more than 40% of the national population — the figure it needs for contact tracing efforts to be successful. So far, the app has more than 6 million users.

As well as being more widely available, the app’s latest version now boasts improved functionality, with users able to access their Bluetooth settings and manage their permissions more easily.

It also has enhanced security features, with users required to enter a personal identification number, sent through text message, to complete the registration process.

In designing the update — the sixth so far — the developers have ironed out a temporary ID bug on iOS devices, making sure locked iOS devices can access new temporary IDs when the current ID expires.

They have also rectified an issue experienced by Android users, in which the app was crashing unexpectedly.

Improved access to the source code repository has been made available, to allow direct feedback from the technology community

The government is now working on its next update, which is due for release in the next couple of weeks.