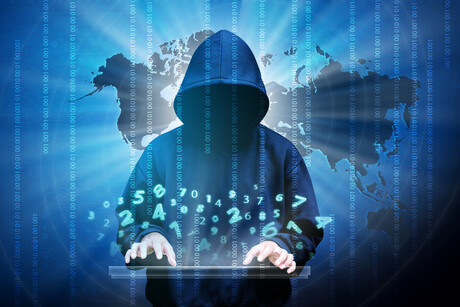 Two Labor shadow ministry members have called for a national ransomware strategy to tackle what they call the biggest cyber threat facing Australia.

Shadow Minister for Home Affairs Kristina Keneally and Shadow Assistant Minister for Communications Tim Watts have published a report detailing the scope of the problem and their proposed solution.

According to the report, ransomware is estimated to have cost the Australian economy US$1.1 billion ($1.39 billion) in 2019 alone, and Australian organisations are being attacked at a higher rate than the national average.

The shadow members have called for the development of a comprehensive government strategy designed to educe the attractiveness of Australian targets in the eyes of cybercriminals through methods such as law enforcement action, targeted international sanctions and offensive cyber operations.

The report also calls for law enforcement agencies to be more aggressively involved in international operations against ransomware operators that target Australia. For example, the report calls on the government to mount offensive cyber operations against the cryptocurrency exchanges that enable ransomware payments.

FirstWave Cloud Technology CEO Neil Pollock welcomed the push for a national strategy, stating that it is a “step in the right direction to help local SMEs be prepared for the inevitability of cyber attacks”.

He urged the government to ensure there is a holistic approach taken to tackling the constantly evolving ransomware threat.

But Avertro CEO Ian Yip argued that focusing a national strategy on ransomware alone misses the mark in terms of addressing the root causes of cyber threats.

“The cause is typically not the ransomware itself. It’s the defences, or lack thereof, that lead up to a ransomware attack. Ransomware happens to be the ‘highest threat’ as stated by the ACSC because it’s the most profitable for cybercriminals,” he said.

“Good cyber defence must be a holistic pursuit. To focus only on one area risks repeating the mistakes of the past.”