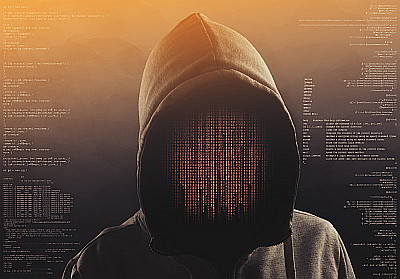 Universities across NSW are exposed to cyber attacks due to significant deficiencies in IT internal controls, an audit has found.

An audit of 10 universities conducted by the state’s Auditor General also found that three universities are still developing a strategy to safeguard against cybersecurity risks, and two have yet to establish a recovery plan following a cyber attack.

In addition, only six of the universities reported that their staff are formally trained in cyber awareness. Two had not tested their cyber resilience in the last three years, two had not assessed the potential financial or operational impact of a cyber attack, and three were not yet maintaining a cyber incidents register.

According to the report, 51 of the 99 internal control deficiencies identified in the audit are related to IT, and these deficiencies can represent significant vulnerabilities for the universities.

One institution — Charles Sturt University in Sydney — was found to be at high risk due to ‘ineffective or absent controls to restrict access to sensitive data maintained by the university’.

A total of 28 of the IT control deficiencies were repeat findings originally identified in prior annual audits. The audit report notes that universities have agreed to draft implementation plans to address these repeat issues.

The audit found that universities spent around $24.2 million managing cybersecurity in 2018.

But seven of the 10 universities experienced at least one cyber incident in 2018, with one recording 286 incidents. Universities faced attacks including phishing, credential stuffing, denial of service, exploits, malware, network reconnaissance and phishing.

By contrast, only three universities engage in user application hardening such as controls for Flash, ads and Java, only four had implemented application whitelisting, and only five have adopted multifactor authentication.

The audit also identified significant gaps in NSW universities’ IT contract management practices, such as the absence of risk assessment practices, vendor phase-out plans and review by independent auditors.