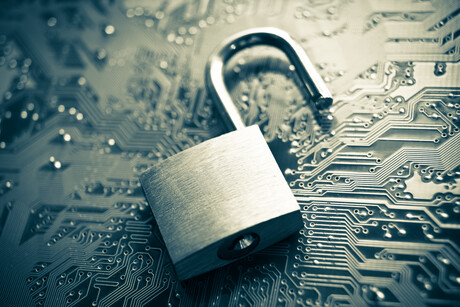 The unit, Sophos X-Ops, combines the capabilities of SophosLabs, Sophos SecOps and Sophos AI to take a threat intelligence-based approach to cybersecurity.

Sophos X-Ops will use the predictive, real-time threat intelligence from each group to improve threat detection and response for customers, according to Sophos Chief Technology and Product Officer Joe Levy.

“We’ve unified three globally recognised and mature teams within Sophos to provide this breadth of critical, subject matter and process expertise,” he said.

“Joined together as Sophos X-Ops, they can leverage the strengths of each other, including analysis of worldwide telemetry from more than 500,000 customers, industry-leading threat hunting, response and remediation capabilities, and rigorous artificial intelligence to measurably improve threat detection and response.”

The company worked with the US Federal Bureau of Investigations (FBI) to counter the cyberthreat, by disrupting the threat actors’ infrastructure and their access to their money.

“Attackers are often too organised and too advanced to combat without the unique combined expertise and operational efficiency of a joint task force like Sophos X-Ops,” he said.

The unit is also designed to provide a stronger foundation for innovation in security to help keep up with the aggressive advancements in organised cybercrime.

The company is already working to pioneer the concept of an AI-assisted security operations centre capable of anticipating the intentions of security analysts and providing relevant defensive actions to improve security specialists’ ability to more quickly detect and respond to indicators of compromise.