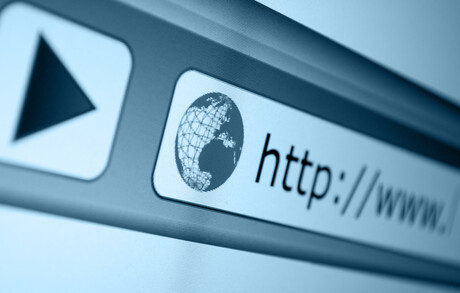 After surveying 4503 online users around the world to choose five of the most trustworthy website features, AddictiveTips.com has found that having familiar payment methods is the biggest indicator of a trustworthy website. The survey revealed that 95% of internet shoppers would leave a website if they deemed it untrustworthy; to keep users on a website for longer, businesses should ensure that customers know they can be trusted.

Survey findings showed that 88% of online users have never made a purchase from a website they thought was untrustworthy. After asking online shoppers to choose five website features, the survey found that pop-up adverts were the biggest indicator of an untrustworthy website, with 80% of customers discouraged to make a purchase if a business’s page overused pop-ups.

Online shoppers identified having familiar payment methods as the biggest indicator of a trustworthy website, with 77% of survey respondents stating that without payment options they already trust, they’re not likely to make a purchase. The second most trustworthy website feature is having quality reviews, with 62% of online shoppers agreeing that showcasing useful reviews that can be found easily makes them more likely to follow through.

A recent study by Cyber Duck UX Agency found that slow-loading pages were the most frustrating and untrustworthy website feature. It was also among the most untrustworthy features for respondents to the AddictiveTips.com survey. The fifth most concerning feature for shoppers was broken pages on a website, with 61% seeing this as a red flag.