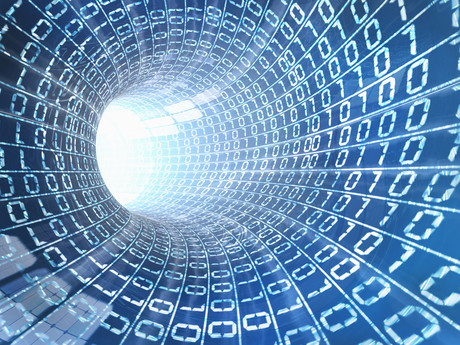 The ACCC is seeking views from consumers about the Consumer Data Right (CDR) reform.

This framework will enable consumers to require their bank to share their data with accredited service providers such as a comparison site or another bank in order to get more tailored, competitive services.

The CDR was announced by the Australian Government in May 2018 and the ACCC has been delegated the lead role in rule-making, consumer education and enforcement.

The ACCC is seeking feedback from consumers, businesses and community organisations on the approach and positions the ACCC proposes to take in setting up the rules for the CDR.

“It is important to the success of the Consumer Data Right regime that consumers, businesses and stakeholders have transparency over the ACCC’s approach in setting up these detailed rules,” ACCC Commissioner Sarah Court said.

“The overarching principle the ACCC will take is to implement the Consumer Data Right in a way that provides benefits to consumers, without compromising data security.

“The Consumer Data Right will be a major change in the way consumers can use their data and consulting the views of consumers and businesses is a top priority for the ACCC.”

The current Rules Framework has a banking focus, because the banking sector is the first sector that will have the CDR available to consumers. However, other sectors will be brought within the CDR regime over time. The government has announced energy and telecommunications should be the next sectors included.

“The ACCC will work toward developing frameworks tailored to specific industries as they are designated and added to the Consumer Data Right regime,” Court said.

The ACCC will be holding a number of stakeholder forums seeking input on the Rules Framework. More information on locations and dates can be found at ACCC consultation on Rules Framework.

Under draft legislation to implement the CDR, the ACCC will have rule-making responsibilities. In setting rules, the ACCC will consult with the Office of the Australian Information Commissioner (OAIC), the public and sector-specific regulators. The ACCC will also work closely with the data standards body, currently Data61.

IDC has replaced its 3% growth estimate with a 3% decline, amid COVID-19 setbacks.

According to a new report, there has been a significant increase in power outages, which have...

An HPE storage area network failure was the cause of a nearly two-day outage of the ATO's...