Huawei will "never give up" on Australia 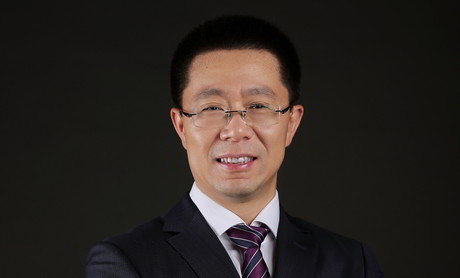 Despite its recent setbacks, Huawei has no intention of giving up on the Australian market, according to Huawei Australia CEO Hudson Liu.

Speaking at Huawei Australia’s 15th anniversary ceremony, Liu said the company would “never give up” on Australia despite being banned from participating in Australia’s 5G rollouts.

“We accept that the Australian Government policy on 5G may not change in the short term but we will never give up on the Australian market, we are committed to this country in both the good times and bad times,” Liu said.

“Our network business will continue to bring in solid income as we continue to deliver 4G for our existing customers and our consumer and enterprise businesses are still growing. No matter what is going on around us we will keep our faith in our technology and we will be patient for our opportunity to arise.”

Huawei has more than 700 employees in Australia and generates annual revenue from the market of nearly $750 million.

Last month, Huawei Australia appointed a new CSO as it seeks to convince the government to rethink its decision.

Also in July, a report from IoT security company Finite State claims to have found that Huawei devices pose a high security risk due to potential backdoor vulnerabilities and insecure software development practices.

The UK’s Science and Technology Committee recently found no technical grounds for banning Huawei from providing non-core equipment for the market’s own 5G rollouts, stating that it had received clear advice contradicting the Australian Government’s assertion that the core and non-core components cannot be successfully separated.

But a separate UK parliamentary committee has now launched a consultation into whether equipment from overseas vendors constitutes a supply chain network to communications networks including 5G networks.