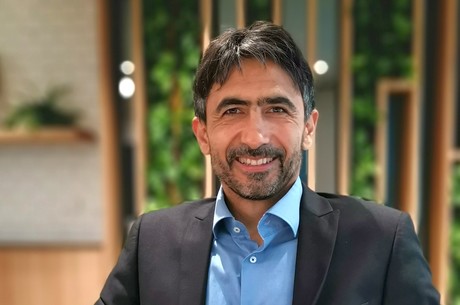 Amid a troubling time for Huawei globally, Huawei Australia has appointed a new Cyber Security Officer.

Current CTO David Soldani will take on an expanded role and replace the retiring Malcolm Shore.

Soldani joined Huawei Australia in March last year. He has previously worked for a range of global vendors in Europe, including as Head of 5G Technology at Huawei rival Nokia.

He is also Adjunct Professor at UNSW, and previously acted as an Industry Professor at UTS and a Visiting Professor at the University of Surrey’s Faculty of Engineering and Physical Sciences in the UK.

“I am excited to be taking on this expanded role with Huawei Australia, it is a wonderful opportunity to demonstrate that our technology can be delivered in a secure environment,” Soldani said.

“Huawei has a 15-year operating history here in Australia with no major cybersecurity breaches and I look forward to helping to maintaining that record in my expanded role.”

Huawei Australia’s new CSO will have the challenging task of convincing the Australian Government that Huawei equipment is safe to use in Australian networks.

In August last year, the government banned Chinese vendors including Huawei and ZTE from participating in Australian 5G rollouts, citing concerns that the companies could be legally compelled by the Chinese government to facilitate cyberespionage.