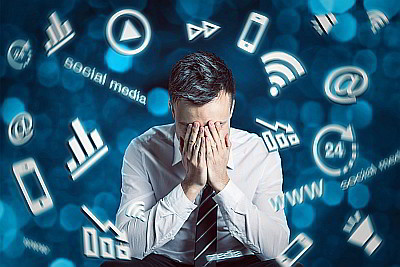 TPG Telecom will take a $228 million writedown as a result of its decision to cease the rollout of its mobile network.

The ISP plans to write down the value of its spectrum licences by $92 million, take a further $76 million writedown on its mobile network capital expenditure to date and write off interest expenditure of $60 million.

TPG noted that should the company succeed in its planned merger with Vodafone Hutchison Australia, the spectrum and mobile sites will be complementary with the Vodafone mobile network.

But because the merger still requires regulatory and shareholder approval, the decision was taken to write down the assets due to the lack of certainty that it will proceed.

TPG has asserted that the one-off writedown will not impact the company’s expected earnings before interest, depreciation and amortisation (EBITDA) for the financial year.

The company announced last month that it has decided to abandon plans to enter the mobile market as Australia’s fourth mobile network operator.

The decision was blamed on the federal government’s ban on the use of equipment by Chinese vendors including Huawei in 5G rollouts. At the time, TPG — which had been using primarily Huawei equipment for the rollout — said it makes no sense to invest in a mobile network that cannot be upgraded to 5G.

Some observers have speculated that the decision could mark an attempt to secure approval for the merger with VHA from the ACCC. The regulator’s preliminary statement of issues surrounding the merger suggested that the regulator was leaning towards rejecting the proposed merger because it would put an end to TPG’s ambition of becoming the market’s fourth mobile operator. Abandoning the rollout due to unrelated reasons could remove this from the list of the ACCC’s objections.