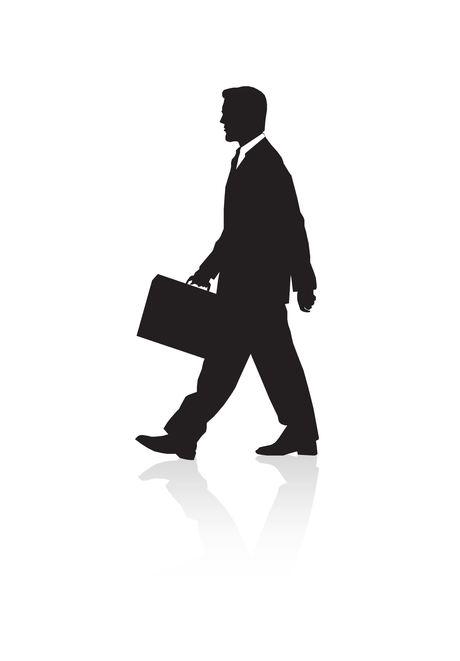 The tech world has seen two high-profile CEOs fall in the last few days, with Acer’s CEO resigning and BlackBerry’s CEO being shown the door.

Acer announced on Tuesday that JT Wang had resigned from his positions as the company’s chairman and CEO, with the board approving his resignation. The announcement came on the same day that the company reported a post-tax Q3 loss of $468 million (TW$13.12 billion).

Wang will remain as CEO until 1 January 2014, when corporate president Jim Wong will take the position. Wang will also remain as chairman until June next year.

As part of an upcoming restructure, Acer will cut its worldwide headcount by 7%.

“Acer encountered many complicated and harsh challenges in the past few years. With the consecutive poor financial results, it is time for me to hand over the responsibility to a new leadership team to pave the way for a new era,” Wang said.

The company has set up a ‘Transformation Advisory Committee’ chaired by board member Stan Shih, and with Acer co-founder George Huang as executive secretary. The committee will propose changes in vision, strategy and execution to the board.

Also this week, the Guardian reported that BlackBerry has fired CEO Thorsten Heins, while the company said it will accept a $1.05 billion (US$1 billion) investment from Fairfax Financial Holdings and “other institutional investors”.

Fairfax will contribute $262.5 (US$250 million) in the investment deal. Fairfax is currently BlackBerry’s largest shareholder, owning 10% of the company.

On completion of the investment deal, BlackBerry’s board will undertake quite a reshuffle.

Current CEO Heins, alongside board member David Kerr, will resign from the board.

John S Chen, previously chairman and CEO of Sybase, will take the role of executive chair at BlackBerry, and will be responsible for the “strategic direction, strategic relationships and organisational goals” of the company. Chen will serve as interim CEO until a permanent CEO is found.

Prem Watsa, Fairfax’s own chairman and CEO, will take the role of lead director at BlackBerry and chair the company’s ‘Compensation, Nomination and Governance Committee’.

Heins will reportedly leave BlackBerry with a $23.1 million (US$22 million) payout.

“This does look like panic stations,” the Guardian quoted Neil Mawston, executive director at the research company Strategy Analytics, as saying. “The trouble is that when a company’s in that downward spiral, nobody wants to catch a falling knife - so operators don’t want to work with them, and retailers don’t want the stock.”

Chen reportedly said he had no plans to shut down BlackBerry’s handset business.

Epson's A3 multifunction WorkForce printers are designed to print heat-free and enable users...

Epson's DS-32000 large-format document scanner is designed to produce up to 90 pages/min,...