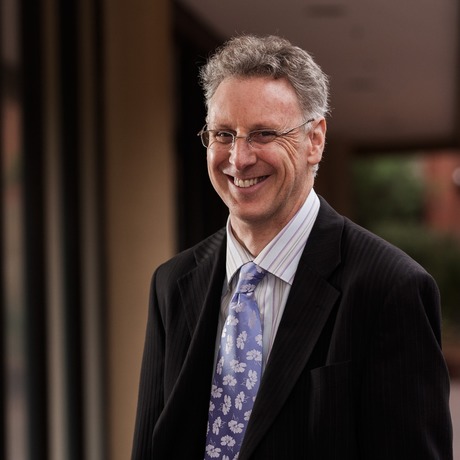 DHHS is a state government agency that manages and delivers health solutions for Tasmanians. In the 2011/2012 financial year, the organisation was ordered to make a saving of $100 million.

In order to address the savings mandate, the organisation looked at using its existing enterprise software in order to undertake tasks that were previously outsourced.

In particular, the agency looked at making better use of its enterprise solution from TechnologyOne, which has been in place at the organisation in various forms since 1995. Back then DHHS bought 20 licences, and it has since upgraded the solution over time to cover customer relationship management, contracts and grants management.

One area the agency rejigged and brought back in-house was the fortnightly processing and printing of 13,000 payslips. The payslips are generated by an external payroll system, and previously the printing was taken care of by an external supplier.

“The need was twofold: a reduction in expenses to cover the costs of existing staffing levels due to the budget reductions and a better utilisation of electronic systems to ensure that staff receive their payslips in a timely and efficient manner,” said Jim Waugh, Manager Business Systems at DHHS.

“I came up with a proposal to utilise the TechnologyOne system to act as a data collection point, and to transform payroll and IT information into a payslip that could be emailed as a PDF document to all staff,” Waugh said.

“The flexibility of the system and the ingenuity of our developer allowed us to capture the payslip production process, streamline it and even create time and resource efficiencies.”

Some staff - those without access to a computer or who were unwilling to use one to access their new PDF payslip - put up resistance to the new initiative. However, “This was managed through communication and a solution proposed and accepted that was built automatically into the system,” Waugh said.

The organisation also used its TechnologyOne software to create a Contracts Repository, which electronically tracks paper documents that are located throughout the office. Instead of bringing in a costly external consultant for a business requirements specification (BRS), DHHS mapped out the project internally and only brought in a consultant at the end to make sure all the bases were covered. The repository is still being implemented, but is expected to save between $50,000 and $100,000 a year.

This repository system was extended to develop a Grants Solution, which will be used to manage funds that DHHS distributes to non-government organisations that provide services in Tasmania.

DHHS will soon be able to administer grants for services in the private and non-government sectors in an auditable process, as well as offer online access for grant recipients and agency staff, according to Waugh.