91% of IT leaders rethinking their investment plans 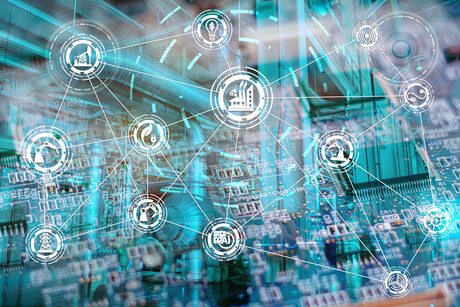 More than nine in 10 (91%) IT decision-makers are rethinking their planned IT investments for FY22 as a result of the emergence of technologies such as AI, IoT and multicloud, according to new research commissioned by Teradata.

A survey conducted by Vanson Bourne in nine nations including Australia found that 83% of IT leaders agree that modernising cloud architecture, improving data management and analytics are among the top priority areas while re-evaluating their IT investments.

Meanwhile 72% of respondents agree that emerging technologies, such as automation, would have a transformational impact on their organisation in the next three years.

The success of an organisation’s digital transformation effort is meanwhile expected to make the difference as to whether organisations are able to take full advantage of emerging technologies for 82% of IT decision-makers.

Teradata Vice President for Australia and New Zealand Noel Pettitt said the findings demonstrate that organisations are understanding the importance of a successful digital transformation.

“Today, organisations understand that they must leverage key emerging technologies such as AI and multicloud infrastructure to maintain a competitive advantage. In fact, 84% of IT decision-makers felt they would be at risk of lagging behind the competition if they didn’t,” he said.

“To realise their full potential, companies must modernise their architectures to leverage the cloud and dial up investments in other emerging technologies initiatives, like achieving AI at scale or leveraging the intelligent edge. In doing so, they can combine new innovative sources of data with their own to gain the necessary insights to pivot on a dime and continue to fuel innovation at scale.”

Workday has announced that Jo-Anne Ruhl is the new vice president and managing director of the...

Workforce management solutions provider Humanforce has announced the closing of a significant...