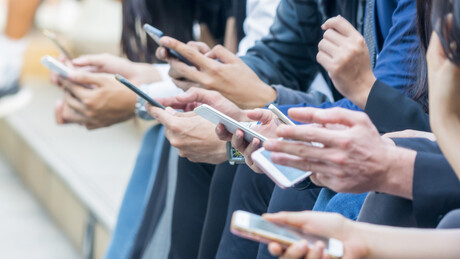 The ACCC will scrutinise the state of competition and consumer protection in mobile app stores as part of a new report focused on Google Play and the Apple App Store.

The regulator is inviting consumers to share their experiences with buying and using apps using a survey, and has released an issues paper seeking views and feedback from app developers and suppliers.

“Apps have become essential tools for daily living for many Australian consumers — a trend that is likely to have increased during the COVID-19 pandemic. Apps are, in turn, increasingly important for businesses as they promote, grow and run their enterprises,” ACCC Deputy Chair Delia Rickard said.

“We want to know more about the market for mobile apps in Australia, including how transparent and effective the market is, for consumers as well as those operating in the market. We will also focus on the extent of competition between the major online app stores, and how they compete for app sales with other app providers.”

The investigation into app stores will seek to gain greater transparency into the process for being granted approval and being highlighted on the two app stores.

“We are also interested in how data is used and shared in the app ecosystem, including the data available to Google and Apple as a result of their control of the major app stores,” Rickard said.

The investigation will be part of the five-year ACCC inquiry into markets for the supply of digital platform services in Australia. The Digital Platforms services inquiry will be taking submissions until 2 October.

Nominations for the Women in AI Awards are now open, with the winners to be announced in Sydney...

New Zealand's telco commissioner says some consumers are significantly overspending on their...

Gartner research reveals the good and bad habits of CISOs

A Gartner survey has revealed that only 12% of chief information security officers excel in all...