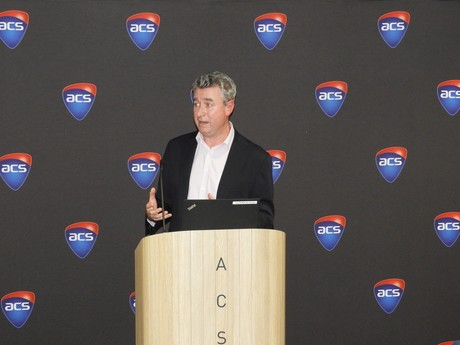 The ACS has called on the federal government to develop a standardised safe data sharing regime backed by independent verification demonstrating the benefit to the community.

The professional association made the call in a new technical white paper outlining the need to balance the requirement for governments and businesses to share information with maintaining citizens’ privacy.

The paper describes a framework for privacy preserving data sharing that is designed to address technical challenges as well as data sharing issues more broadly.

The ACS’s report came to a number of conclusions, including the fact that many of the concerns voiced about data sharing within the community are expressed as concerns about privacy, but in practice are based on concerns about the sensitivity of data and use of outputs to address these concerns.

“Answering the question of ‘will linking deidentified datasets actually lead to being able to identify someone?’ turns out to be a very subtle and complex challenge,” Dr Oppermann said.

“That challenge, however, underpins our ability to use smart services in the future, from smart lights to smart cities, even smart government. The work described in this year’s technical white paper takes us further down the path to being able to address that challenge.”