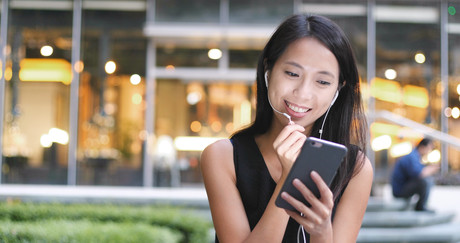 Adelaide provides the best mobile experience of Australia and New Zealand’s (NZ) largest cities, according to a new study.

The research — conducted by crowdsourced data company Tutela — measured how carriers on 3G and 4G networks, such as Telstra, Optus, Vodafone, 2degrees and Spark, performed in Australia and NZ’s most populated cities. The company collected and analysed 1.4 billion records from mobile devices across the two countries, including 10 million speed tests and 113 million latency tests, taken from 1 April to 30 September 2019, Tutela said.

According to Tutela, Adelaide had the highest overall “Excellent Consistent Quality” (ECQ) percentage of 88.8% — meaning that, for the vast majority of the time, phone users in Adelaide could access high enough speeds and low enough latency, jitter or packet loss to complete demanding tasks such as HD group video calling or 1080p video streaming, the company said. Adelaide also had the fastest median download speed at 26.8 Mbps.

Meanwhile, in NZ, Wellington had the highest ECQ percentage, coming in at 84.1%, and Auckland had the fastest median download speed of 17 Mbps.

Tutela Vice President Tom Luke said: “Delivering high-quality mobile network experiences in dense urban areas is an incredible feat — and it is one that operators in Australia and New Zealand both excel at. Delivering an Excellent Consistent Quality above 80% — or, to put it another way — allowing users a connection suitable for making HD group video calls or real-time online mobile gaming on the go, 80% of the time they have a signal — is exceptionally impressive.”