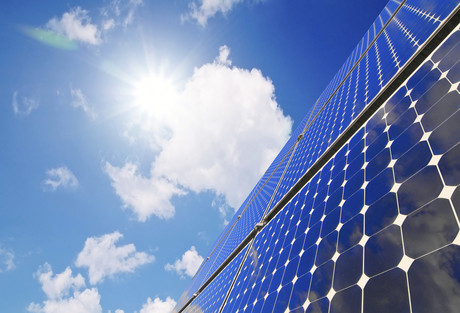 Amazon has revealed a plan to build a large-scale 105 MW solar farm in NSW in the company’s second renewable energy project in Australia.

The new plant will generate 250,000 megawatt hours (MWh) of clean energy per year, enough to power the equivalent of 40,000 average Australian homes.

The announcement follows on the heels of Amazon’s commitment in February to purchase 60 MW of power from a new solar project being built at the Gunnedah Solar Farm in northern NSW.

Once operational, the farm will provide Amazon Web Services (AWS) with the equivalent of a further 142,000 MWh of renewable energy annually.

The second solar project is also one of five new renewable energy projects announced by Amazon globally, with the company also announcing three new projects in the US and one in China.

These investments form part of Amazon’s commitment under the Climate Pledge to accelerate the goals of the Paris Agreement. The company committed in September to achieve 100% renewable energy by 2030 and net zero carbon across Amazon by 2040.

“These five new renewable energy projects are a critical part of our roadmap to reach this goal,” Amazon VP of Sustainability Kara Hurst said.

“In fact, we believe it is possible to reach 100% renewable energy by 2025, five years ahead of the goals we announced [in September]. While this will be challenging, we have a credible plan to get there.”

“Climate change is an important issue that we all face as community members and business owners and leaders,” he said.

“We are proud to announce Amazon’s second solar project in Australia as another step forward on our path to 100% renewable energy. Once complete, this new project will have the capacity to power the equivalent of 40,000 average Australian homes, further supporting our commitment to reach net zero carbon across Amazon by 2040.”