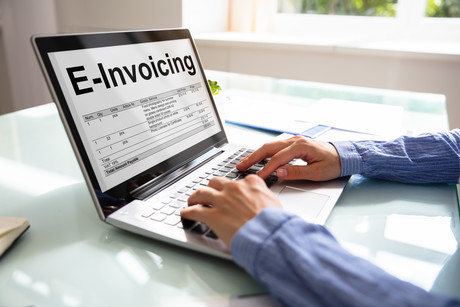 The ATO has been formally established as the Australian authority for the PEPPOL e-invoicing framework.

PEPPOL is an interoperable framework for allowing government organisations and private companies to exchange e-invoices, and is currently being used in 34 countries globally.

The framework provides a standardised e-invoice to support domestic and international trade between signatory nations.

Now, the ATO has been named the PEPPOL authority for Australia, responsible for setting local requirements and managing participants of e-invoicing within its country.

The functions and technical support activities of ATO as the Australian PEPPOL authority have been aligned to support those of New Zealand’s nominated authority, the Ministry of Business Innovation and Employment — and vice versa.

The objective of the PEPPOL framework is to increase efficiencies for business and reduce costs associated with the manual processing of invoices.

“Australian businesses will be able to incorporate this approach into their day-to-day business activities for domestic and international invoicing,” ATO Deputy Commissioner John Dardo said.

“Using PEPPOL as the basis for Australian and New Zealand e-invoicing supports more efficient processing of invoices. The aim is to encourage widespread adoption by businesses, so they can take advantage of the benefits and thrive in the economic market by focusing on their core business rather than on labour-intensive manual processes.”

Asia Pacific's spending on IT and business services surpassed US$3bn for the first time in a...

TCO calls for regulations to support right to repair

TCO Development has urged the Productivity Commission to back up the proposed right to repair by...

WA-headquartered, ASX-listed IT services provider Empired is set to be acquired by Capgemini for...