Australia behind the curve on AI adoption 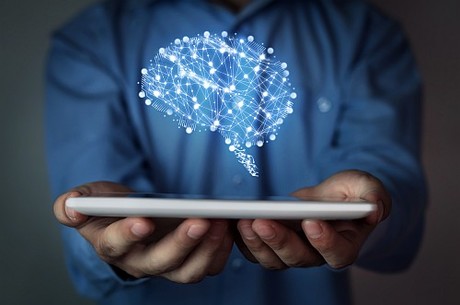 Nearly four in five (79%) Australian IT leaders believe that AI will be very or critically important to their business within two years, but only 34% have a comprehensive, company-wide AI strategy.

These are among the key findings of new research by Deloitte into the state of AI in the enterprise in seven markets including Australia.

According to the report, more than half (51%) of Australian respondents believe that AI will transform their business within three years.

In addition, 50% of AI early adopters in Australia are still using AI to catch up or keep up with the competition rather than carve out a distinct advantage.

One factor contributing to Australia lagging behind the curve in terms of AI adoption is an ongoing skills shortage.

A third of respondents from Australia, more than from any other country, called their AI skill gaps ‘major’ or ‘extreme’, with these gaps most acutely felt in areas including research, business leaders and software developers.

To counterbalance this, 59% of Australian organisations are already using some form of AI-as-a-Service technology.

Australian respondents were also the most likely to report major or extreme concern (49%) over the risks associated with AI.

“Indeed, several prominent Australian business and industry leaders are urgently asking for a national debate on the policies and regulatory and ethical standards needed to address the risks and challenges associated with AI,” the report states.

“The 2018–19 national budget allocated AU$29.9 million over four years to boost the country’s AI capabilities, including the development of a technology road map and frameworks for standards and AI ethics. However, AI experts are issuing warnings that greater levels of spending will be needed for Australia to keep up with other countries that are lavishing public funds on AI initiatives.”