Australia to capitalise on blockchain with new roadmap 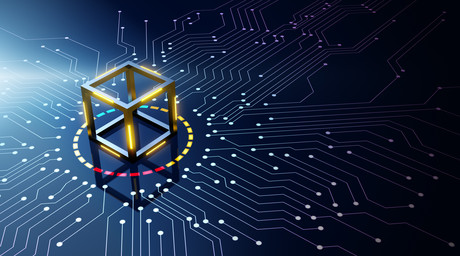 Capitalising on Australia’s blockchain-driven economic opportunities will require effective regulation and standards, skills and capabilities and international investment and collaboration, according to a new roadmap.

The federal government-released ‘National Blockchain Roadmap’ discusses how industry, government and researchers can work together over the next five years to create blockchain-derived benefits and help realise the government’s goal of making Australia “a leading digital economy by 2030”, according to Australian Industry, Science and Technology Minister Karen Andrews.

It outlines a number of initiatives, including “the development of common frameworks for blockchain education, working with Austrade on a capability development program for start-ups and pilot projects with other countries”, the Australian Government said.

The release comes ahead of this year’s APAC Blockchain Conference, which is headed for Melbourne in April.

Beyond the financial sector, blockchain is expected to benefit agriculture — offering inventory tracking, automated payment capabilities and transparency to reduce counterfeiting, particularly in the wine industry — as well as education through credentialing, the Roadmap said.

The National Blockchain Roadmap Steering Committee will oversee the strategies arising from the roadmap, the government added.

Gartner believes blockchain will support global movement and tracking of US$2 trillion worth of goods and services annually by 2023, the government concluded.