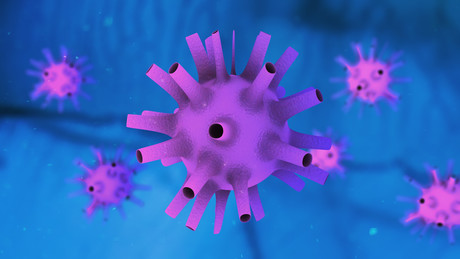 Microsoft has decided to delay the scheduled end of service date for the enterprise and education editions of Windows 10 version 1709 until October in response to the COVID-19 crisis.

The Enterprise, Education and IoT Enterprise editions of Windows 10 1709, which had originally been extended to reach their end of support dates on 14 April, will now receive security updates from May to October.

In a blog post, Microsoft Partner Director of Software Engineering John Cable said the decision has been made to extend the products’ end of life until 13 October to help ease the burden on system administrators during the crisis.

With the extension, Windows 10 1709 will become the first version of Windows 10 to receive three years’ support.

The updates will be made available through Microsoft’s regular servicing channels — Windows Update, Windows Server Update Services and the Microsoft Update Catalogue – and through the Windows Update for Business service.

Microsoft has also announced it has suspended stable releases of its Edge browser as a result of the current global circumstances.

The company is following in the footsteps of Google, which has suspended upcoming Chrome and Chrome OS releases as a result of the need to adjust work schedules during the crisis. Microsoft rebuilt Edge into a Chromium-based browser in 2019.

“We are making this change to be consistent with the Chromium project, which recently announced a similar pause due to adjusted schedules, and out of a desire to minimise additional impact to web developers and organisations that are similarly impacted,” Microsoft Principal PM Lead for Microsoft Edge Developer Experience Kyle Pflug said.