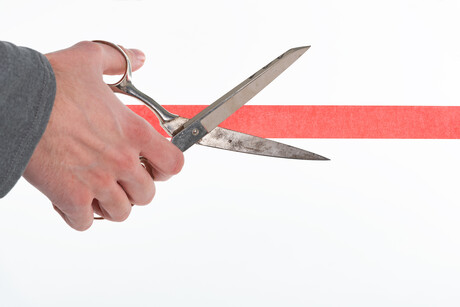 Prime Minister Scott Morrison has revealed that modernising business communications will be among the next priorities of the Deregulation Taskforce, which is being brought into the Department of Prime Minister and Cabinet.

The next two priorities of the taskforce, which also include improving occupational mobility, have been chosen in an attempt to accelerate Australia's post-COVID economic recovery.

The taskforce, which had previously sat within the Treasury, will seek to cut red tape by bringing federal and state laws up to pace with the way Australians engage with digital communications.

A key focus will be updating the Electronic Transactions Act 1999, which has barely been updated since its introduction.

The Act was designed to facilitate commerce by removing impediments to using electronic communications to satisfy legal obligations, but the number of exemptions, currently 147, has hardly changed since 1999.

The current regime adds compliance costs for businesses by mandating that they use certain methods of communicating or storing information, preventing them from using electronic delivery or adopting new technologies such as blockchain applications.

The taskforce will also seek to identify other legislation which can be made technology neutral.

It will work with business and consumers to identify and address common issues, and will work with state and territory governments to explore complementary reforms.