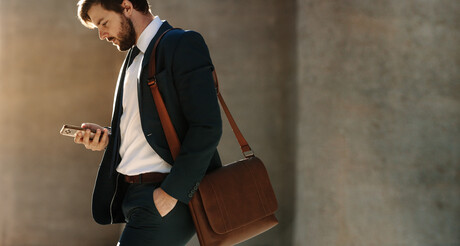 Digital Industry Group Inc (DIGI) has released a draft version of the new industry code of practice on misinformation and news quality for public consultation.

The federal government has instructed the digital industry to produce the code as a part of its response to the recent Digital Platforms Inquiry.

The Australian Communications and Media Authority (ACMA) has been asked to oversee development of the code and report on the industry's performance against it by June 2021.

Under the draft code, Google, Facebook, Twitter and other DIGI members would agree to adhere to standards aimed at safeguarding the public against disinformation and fake news, protecting user privacy, empowering users to make informed choices about digital media and ensuring the security and integrity of digital services and products.

Signatories will be able to opt in to one or more of the measures laid out in the code and the objectives included, which include limiting the advertising and monetisation incentives for disinformation and reducing user exposure to such content.

Other stated objectives include working to ensure the public benefit of services and products delivered by digital platforms and publicising the measures platform providers take to combat disinformation.

The code also lays out examples of specific measures that might be adopted under it, which include developing complaints handling systems and processes, removing content, flagging or demoting its ranking and notifying users who have engaged with disinformation content.

The consultation will be open until 24 November.