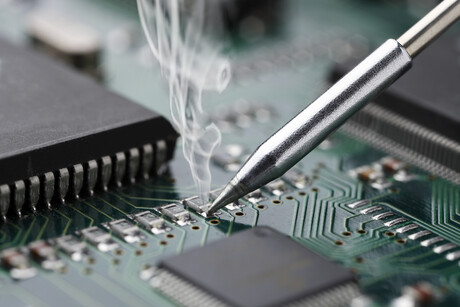 Housed at the Australian National University (ANU) in Canberra and operated by the National Computational Infrastructure (NCI), Gadi has been active since January this year — already playing a key role in the advancement of Australian research.

Eight times more powerful than its predecessor, it is poised to solve some of the world’s most complex and pressing challenges — with usage already allocated to projects on drug design, drug discovery and vaccine development.

“We are proud that Gadi has achieved this impressive result in the TOP500, and that Fujitsu is continuing to play a role in the advancement of Australian research,” he said.

“This project is a true collaboration between Fujitsu, NCI and the many other organisations that made this leading-edge development possible.

“Australia leads the world in many research areas and it is encouraging that this project has been made possible with Australian government funding under the National Collaborative Research Infrastructure Strategy (NCRIS).

“Fujitsu looks forward to seeing the positive outcomes that will be made possible by Gadi.”

Fujitsu was well represented in the TOP500 supercomputing index this year, with a further 13 Fujitsu machines included in the ranking.