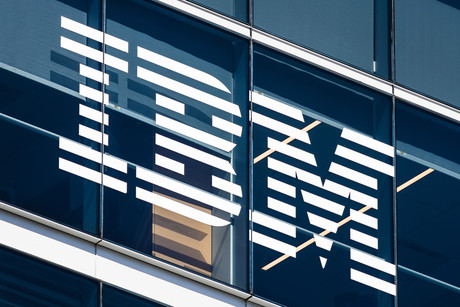 IBM is celebrating its 27th year atop the annual US patent recipient list, having earned 9262 US patents in 2019 alone.

The technology giant was awarded more than 2500 cloud technology patents and 1800 AI patents, along with a number of blockchain, security and quantum computing patents, according to IBM.

Notable inventions include a “method for teaching AI systems how to understand and deduce the nuances and implications behind certain text or phrases of speech by analysing other related content” as well as a “signature-based approach to homomorphic message encoding functions”, which helps ensure data authenticity. Homomorphic encryption allows users to operate on encrypted data without decrypting it first, IBM explained.

The company also highlighted a method for scaling a quantum computer to support additional qubits and a technique to help blockchain users resist ‘replay attacks’ where an attacker copies and uses signature information from one blockchain transaction to perform other, unauthorised transactions.

IBM sees no reason for technology development to slow down in or out of its labs, with the company recently joining the LOT Network — a non-profit group of companies that builds a protective barrier for its members against patent assertion entities (PAEs). By preventing PAEs from acquiring patents from third parties and trying to make money through litigation against potential infringements, the LOT Network — and IBM — supports industry-wide open innovation. Currently over 80,000 IBM patents and patent applications are protected through the LOT Network.

Australian IT spending to reach almost $100bn in 2020: Gartner

Collaboration software provider Atlassian has become a global member of BSA | The Software...

Google to continue support for Chrome on Windows 7 until 2021

Google is set to continue supporting Chrome on Windows 7 for at least 18 months, even as...