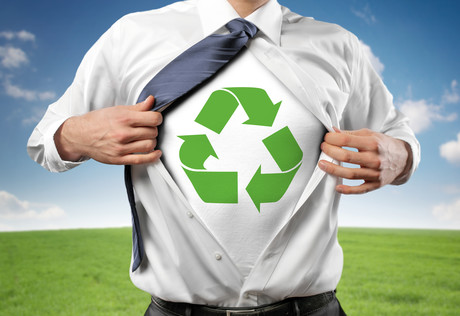 The first International E-Waste Day will be held on 13 October to raise awareness about the responsible recycling of electronic waste.

International E-Waste Day has been developed by the WEEE (Waste Electrical and Electronic Equipment) Forum, an international association of e-waste collection schemes comprising 26 members, including Australia and New Zealand Recycling Platform (ANZRP). 40 organisations in 20 different countries are involved in the Forum worldwide. International E-Waste Day will aim to raise the public profile of responsible e-waste recycling and encourage consumers to recycle their e-waste with the resulting increase in recycling rates on the day itself and into the future.

ANZRP, as the sole Australian representative, will be taking part in this inaugural International E-Waste Day. Through increased awareness, ANZRP will be promoting the values of responsible e-waste recycling and the role that everyone has to play in recycling and re-using valuable resources to close the loop and create a circular economy. ANZRP offers Australians a free and simple solution through its national e-waste recycling program, TechCollect.

In the wake of China and Thailand’s import bans, and reports of illegal e-waste exports, it is crucial to educate Australians that an environmentally responsible e-waste recycling solution exists.

“E-waste is the largest growing waste stream in Australia so it would be great to see International E-waste Day grow into an annual campaign that raises awareness of the importance of recycling end-of-life electronics. This is an important and timely initiative because e-waste will continue to increase in volume, and the materials it contains are essential for manufacturing new products,” said Warren Overton, ANZRP CEO.

“Through our TechCollect recycling program, Australians have now recycled enough steel to build the Sydney Harbour Bridge again. We want to thank all Australians for their recycling achievements so far; however, on a local, and global scale, there is still a lot to be done.”