KnowBe4 to set up ANZ headquarters in Melbourne 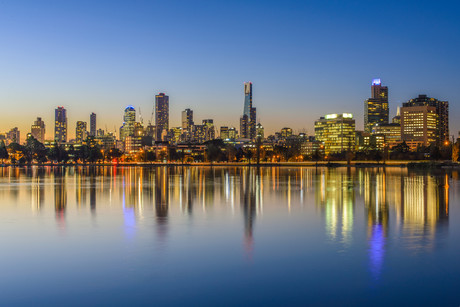 US cybersecurity company KnowBe4 is set to join technology companies Mimecast and Leidos in establishing its Australia–New Zealand (ANZ) headquarters in Melbourne.

The move, announced 21 October, is expected to create jobs and bolster Victoria’s cybersecurity capabilities, according to the state government.

“Opening a new office in Melbourne is a strategic move to expand KnowBe4’s global footprint in a new region,” Mansfield said.

“We look forward to setting up roots in Melbourne to contribute to the tech community and broader economy.”

KnowBe4 is a provider of what’s said to be the “world’s largest integrated security awareness training and simulated phishing platform”, which is used by over 25,000 organisations globally, the Victorian Government said.

It has offices in the UK, Netherlands, Germany, South Africa and Singapore and lists computer security expert Kevin Mitnick as its Chief Hacking Officer.