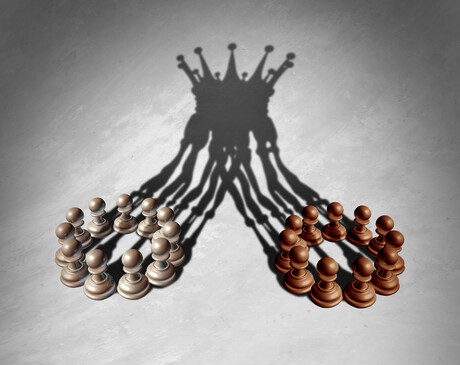 The global value of merger and acquisition activity in the technology, media and telecom sector surged 169% during 1H21 to US$555 billion ($749.8m), GlobalData estimates.

The number of deals in the sector with a transaction volume greater than US$50 million grew by 93% over the period to 481, the research firm said.

The software and services segment drove this growth, accounting for more than half the sector’s overall M&A activity during the six-month period. In total, deal value for the segment reached US$278 billion across 278 deals.

GlobalData Analyst for Thematic Research Snigdha Parida said this activity was driven by the growing popularity of emerging technologies such as AI, big data, cybersecurity and fintech.

“The prominence of these themes in M&A activity highlights the central role that digital tools and technologies have played in helping businesses deal with the COVID-19 pandemic,” she said.

“It also showcases how imperative these have been in developing new ways of both living and working. Tech is an essential part of the future, and no-one wants to be left behind.”

The strong half-year results represent a year-on-year turnaround for M&A activity in the sector, which fell by a steep 50% in 1H20 as a result of the pandemic, GlobalData said. But there was a sharp increase in 2H20, with deal value tripling to US$695 billion.