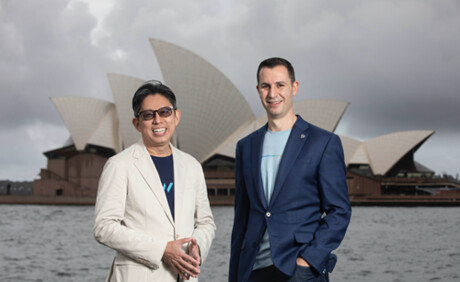 NCS is the technology services division of Singapore telco Singtel, which is also the parent company of Optus.

Under the acquisition agreement, ARQ has been wholly acquired by NCS and will be folded into NCS’s digital innovation and services arm NCS NEXT, supporting its growth in the Australian market.

NEXT has been operating in Australia since December 2020, and the agreement marks NCS’s fourth acquisition in Australia in the past 15 months, following IT services company The Dialog Group and cloud companies Riley and Eighty20 Solutions.

NCS CEO Ng Kuo Pin said the ARQ acquisition “completes a jigsaw of strategic investments in Australia, ramping up our presence in a market that is critical to our regional expansion”.

He added that the four investments have collectively given the company “the necessary scale, capabilities and credibility to compete as a regional digital powerhouse as we help governments and enterprises in Singapore and Australia achieve their digital transformation goals”.

Post-acquisition, ARQ will continue to operate in its existing markets of Australia and New Zealand, and now expand its services into Asia. Founded in 1996, ARQ has customers including government agencies, as well as household brands including Qantas, NAB, Australia Post and Beyond Blue.

ARQ’s annual revenue is projected to reach $118 million by end 2022, which would represent a year-on-year increase of 38%.