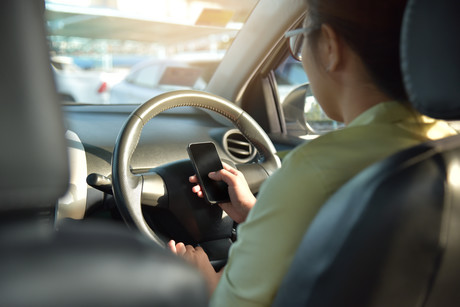 Drivers in New South Wales (NSW) can now legally use their mobile phone as a digital wallet or to access their digital licence while behind the wheel, but only under strict conditions, according to Transport for NSW.

Under the new laws, drivers in the state can use their mobile phone to pay for goods and services, as long as the vehicle is stationary and off road, in a carpark, drive-through or driveway, the regulator said. They can also present their digital licence if a NSW Police officer asks them to present it.

“A number of stakeholders have expressed concerns about the road rules preventing drivers from using a mobile phone to make purchases in drive-throughs or at parking stations,” Carlon said.

“We’ve listened to those concerns and we’re responding appropriately to keep pace with the way people interact with technology every day.”

However, it’s important that all drivers know and obey mobile phone rules as wrong-doers could be caught anywhere, at any time, Carlon added.

“However, if a driver is stopped safely and not in traffic like at a car park or drive-through and remains in control of the vehicle while using their phone to make a payment, they will not be fined.”