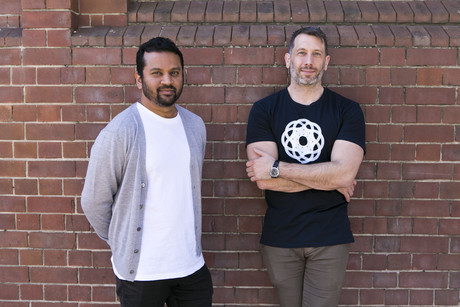 Quantum computing start-up Q-CTRL is set to almost double its 25-member team of engineers and software developers and open a US office after landing nearly AU$22 million in a Series A investment round.

The round — led by Australian venture capital fund Square Peg Capital, with contributions from Sierra Ventures, Sequoia Capital, Main Sequence Ventures and Horizons Ventures — put Q-CTRL in the top 10 most successful fundraisers globally in the emerging quantum technology industry and constitutes one of Australia’s largest venture capital deals for 2019, according to Q-CTRL.

“Finding investors who understand and embrace both the promise and the challenge of building quantum computers is almost magical,” he said.

The investors’ excitement comes from the company’s mission to increase stability of quantum computing hardware against noise and errors. According to Q-CTRL, quantum computers are fragile and current machines can only run operations for limited periods before they start making errors.

To combat this, Q-CTRL provides “quantum firmware” — a set of special, low-level programs that helps increase quantum computing hardware’s resistance against errors. The company’s clients include Accenture, Rigetti and Bleximo.

“Q-CTRL impressed us with their strategy; by providing infrastructure software to improve quantum computers for [research and development] R&D teams and end users, they’re able to be a central player in bringing this technology to reality,” Roy said.

“Their technology also has applications beyond quantum computing, including in quantum-based sensing, which is a rapidly growing market.”

Sierra Ventures Managing Director Ben Yu believes Q-CTRL’s offerings are “not only essential to the industry in the long term, but critical to accelerating the pathway to the first useful applications of quantum computing”.