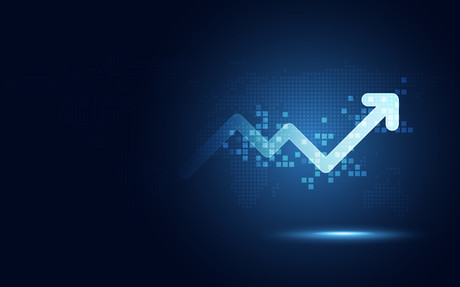 Software as a service (SaaS) has continued to dominate Australia’s public cloud services market, earning 65.8% of the market's $4.01 billion revenue in 2018, according to the International Data Corporation (IDC).

Currently, around 58% of Australian organisations have implemented a SaaS solution.

IDC added that SaaS solutions are attractive because they give organisations access to the latest technologies while reducing the internal resources needed to manage the software, which is maintained by the solution provider.

Despite this, IDC found that 13% of Australian organisations currently aren't interested in deploying SaaS solutions because of the investment they've already poured into legacy applications.

"Rather than making a jump to SaaS, Australian organisations often wait until existing applications come to the end of their life," Gorton said.

The Office of the Australian Information Commissioner has published privacy guidelines for...